Posted on September 29, 2016 by neuroticphilosopher 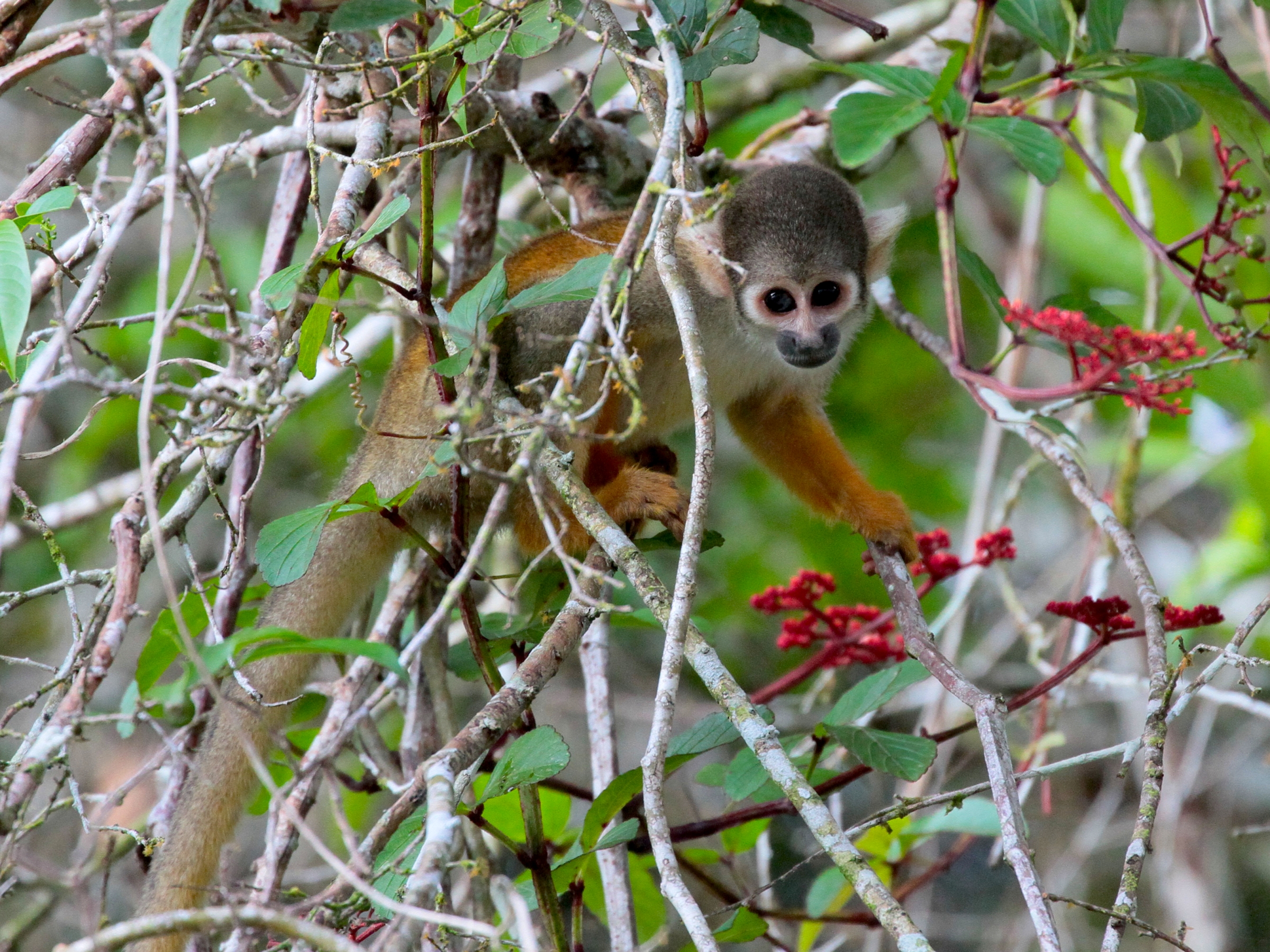 These are some of the monkeys I have seen in south and Central America . A little  factoid I learned in Belize was that to record what would pass for  dinosaurs calls in the Jurassic park, the… whoever is responsible for making such recordings, went to Belize to record the howler monkey calls..like the Yucatán  ones above).

The capuchin monkeys are known to be vicious so no one keeps them as pets but I believe the squirrel monkeys are popular as pets. All these new world monkeys live in troops, except the monk saki monkey that I saw in Peru , which is a solitary animal (I don’t have a good pic of that one as it was about 0.5 miles away and up a very tall tree).

← On creating and destroying impressions
These are a few of my favorite things.. →