Posted on September 5, 2021 by neuroticphilosopher It’s been an abominably long time since I posted anything on the blog..But, no, I have poems. And I should post them. This one is for the shameful exit of the US from Afghanistan. A graceful exit, admitting defeat and perhaps really working towards ensuring governance would have been something to be relatively proud of. Instead it was left to the flimsy government to make shadowy deals of surrender to reduce bloodshed, which is what they did.. I don’t think there will be a question of women’s rights arising from the region in my life time. Patriarchy is entrenched everywhere, and every woman deals with it or lives with it or perhaps sometimes even enables it (we all know such women, who say “every one has to compromise”, and mean you woman, you have to). Its not something the Taliban came up with. But it is something they look up to . That is the difference. The girls’ robotics group (saved by a woman from Oklahoma with 11 children who is definitely a pro life lady), the many journalists and judges who managed to escape. Scores remaining, what hope do we offer them in this divided, islamophobic world against refugees. The refugees their governments created, uprooted and shattered every hope of a normal life. The young men we will forever remember who fell back to the ground of their country, betraying impenetrable fear and indefatigable hope. It was sad without fathom. It was hope without credence. I pity the US soldiers who witnessed it in reality. Not the ones who died trying to live.

Posted on October 26, 2020 by neuroticphilosopher 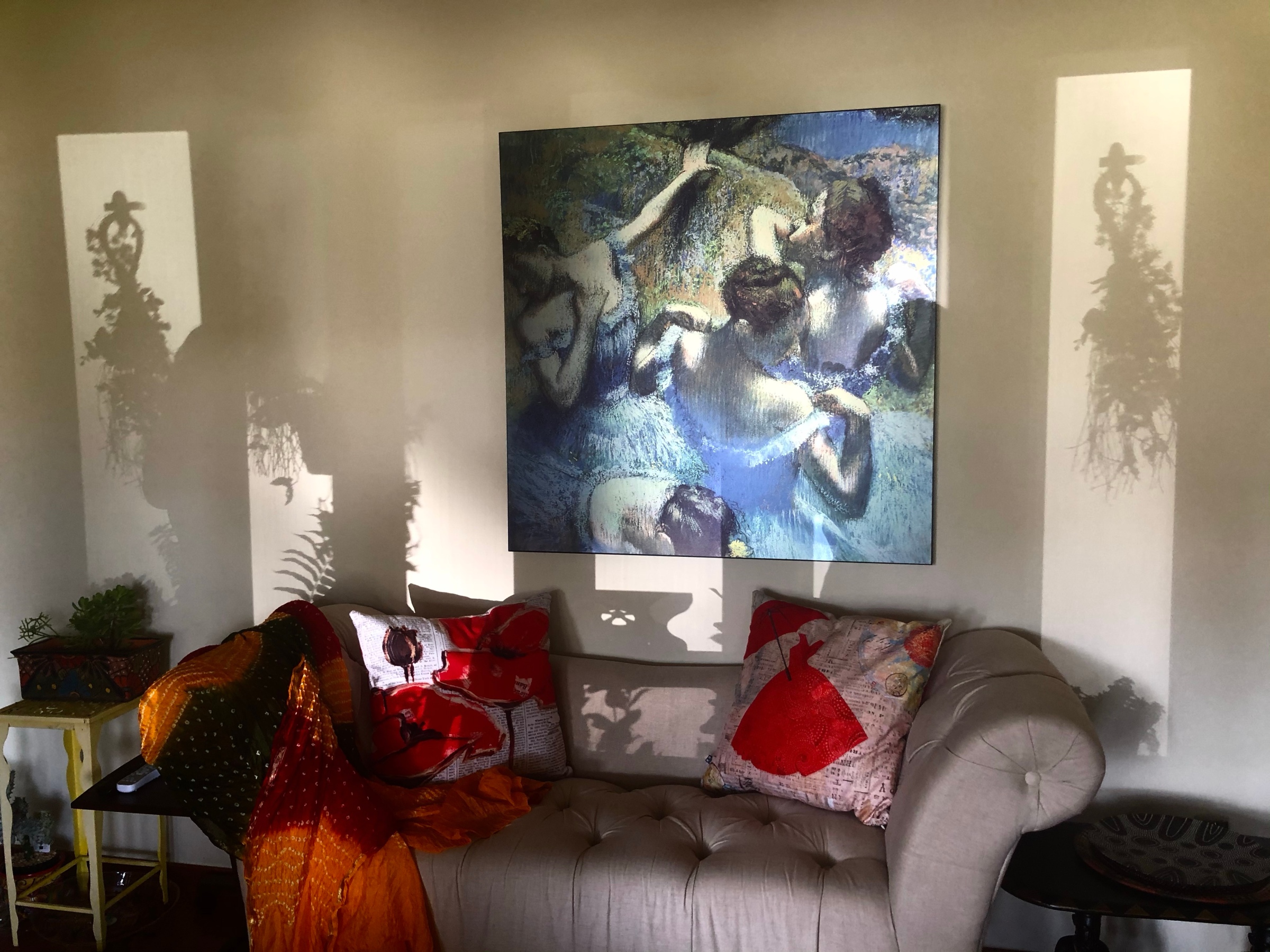 Posted on September 30, 2020 by neuroticphilosopher Posted on September 8, 2020 by neuroticphilosopher

Posted on May 26, 2020 by neuroticphilosopher 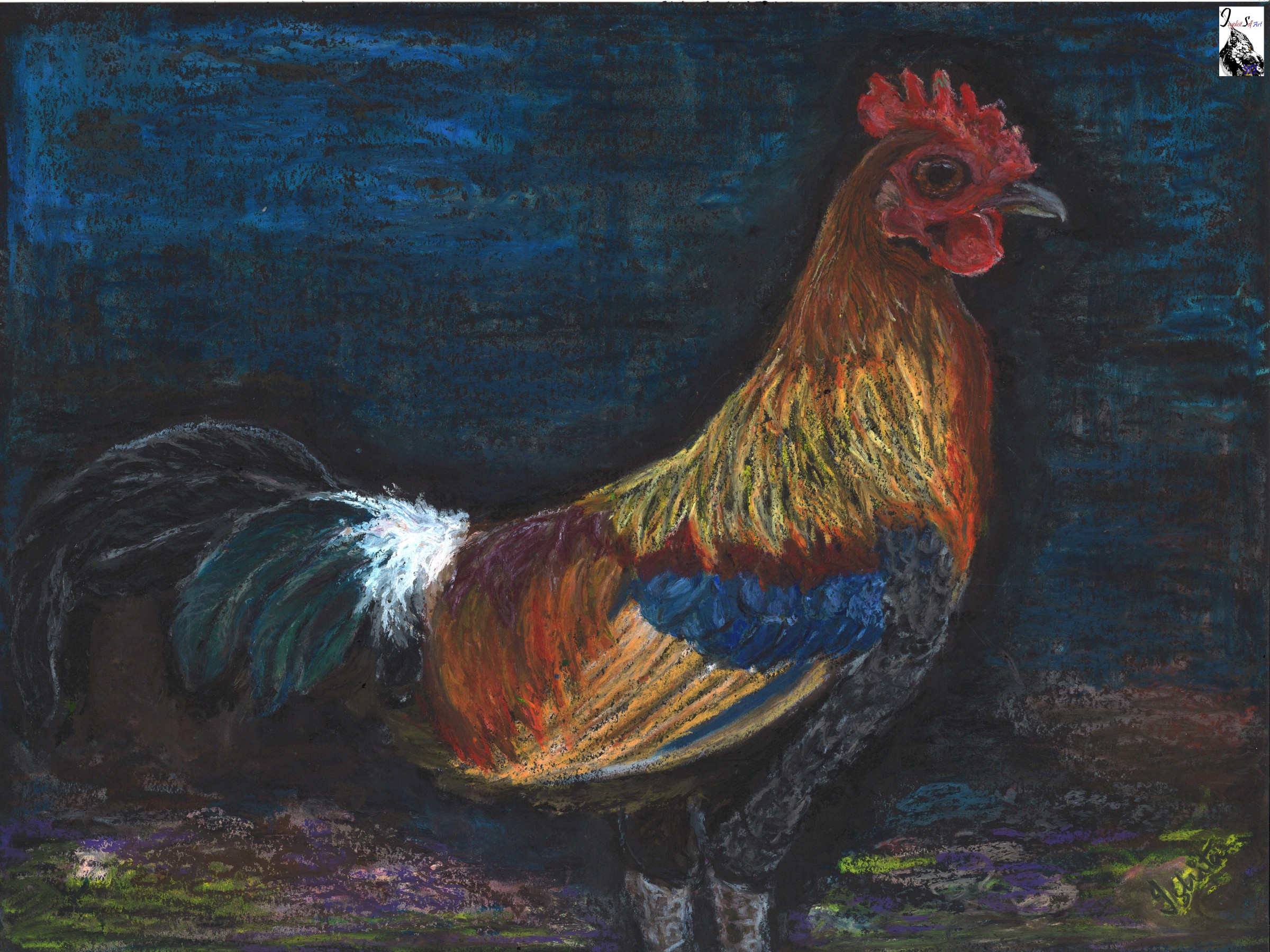 A little on art this year, as a post even if I am cataloging most of my art work under projects in my art portfolio on this blog as well.

This year I visited India and made new contacts with nature enthusiasts, some professional conservationists furthering the cause of wildlife conservation through political campaigning. Being someone who always accepts their real reaction to significant events rather late.. ( perhaps because my subconscious is way more powerful and obscure than my consciousness) I was only to realize what a extraordinary trip this was going to be later, but this time, not too late (one hopes). In terms of its repercussions.. or what I hope will be the repercussions. I also went to show support to the women of Shaheen Bagh, now famous worldwide to lead a peaceful protest against GOI’s discriminatory CAA (citizenship ammendment act) and NRC. I felt kinship to the women sitting at the camp, that was supported by artists like Shubha Mudgal, writers, poets and professors who went on stage to explain the constitution as experts. The rights guaranteed by the constitution to every citizen, and how CAA is anti-constitutional. It is not clear to many Indians how the government can pass unconstitutional laws, even if it is quite a mainstream subject in the US. In India it is generally assumed that the government is lawful, and more so in these times of extreme nationalism when you are either with the government or anti-national. At any rate, somehow this minor (negligible) participation in something significant made me want to do make more negligible contributions to significant things that make my heart feel at peace with the world. Because it is in the right place, with the right people even if both the place and the people are under threat.

As witnessed in this blog and by my friends, I have gravitated towards being a conservationist for several years now, while continuing to use my “academic” training. Since last year I became more closely involved with the Sutton Avian research center in town, which is a very small (in terms of personnel) center pursuing breeding and reintroduction of at least three types of game-birds and separately conducting breeding studies in Oklahoma.So, coming back from India and with my continued and increasing awareness of phenomenal researchers and conservationists working in India, I find myself in the middle of a pandemic, and waiting to go back to India. As the Indian government make naught of forest protection acts, sentencing pristine, global diversity hotspots to destruction, like by (nearly approving) the construction of the Etalin dam in the Dibang Valley of Arunachal Pradesh or by the approval of coal mining in Dehing Patkai elephant reserve in Assam, I feel more drawn towards wanting to make a meaningful contribution. To somehow make concrete my connection to the Indian wild. Somewhere I have never really been, but I know I must try to see if it will have me.

Most of these drawings are not of India species, but everyone needs to practice somewhere, and if I may ask for your wishes to help me get to somewhere I can use this practice.

Other artwork from this series is also here in my blog.