Posted on December 2, 2012 by nootropicphilosopher 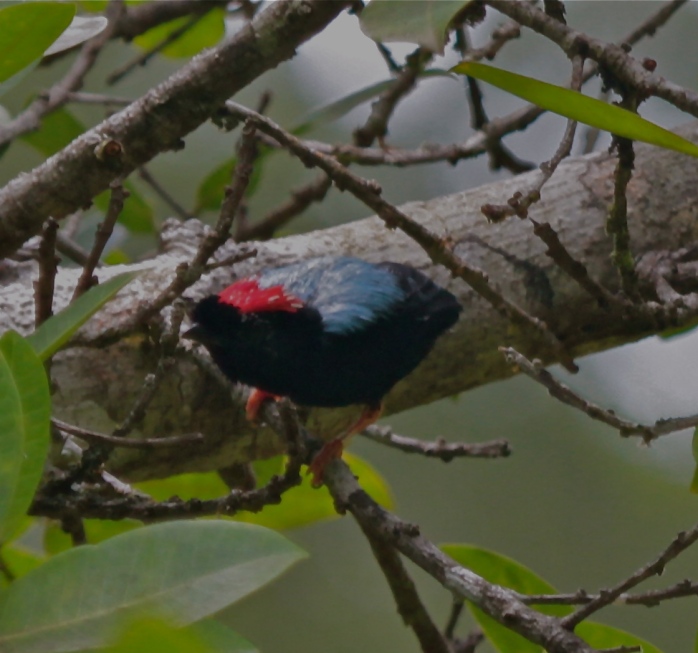 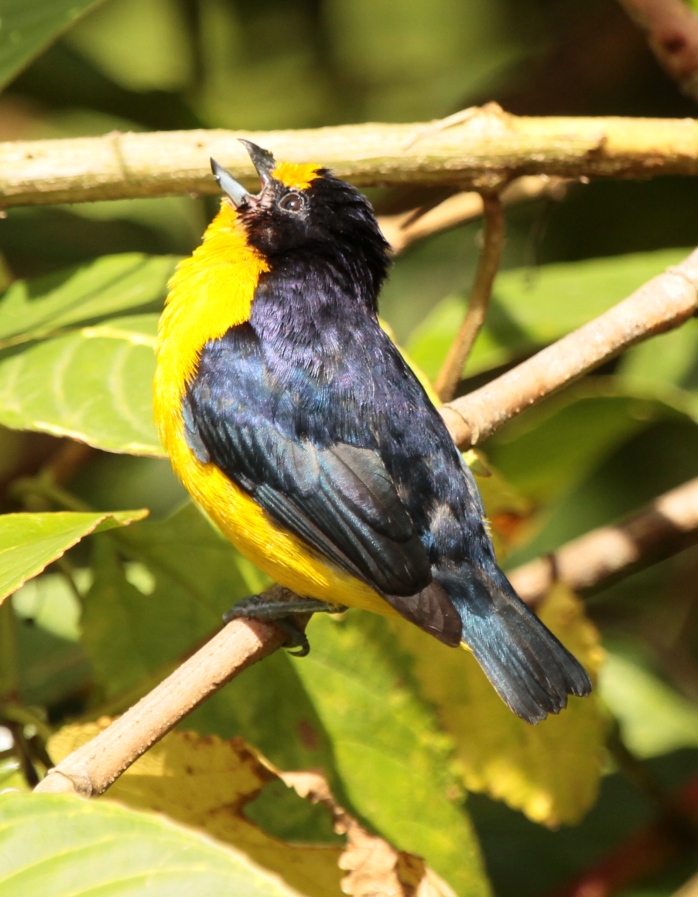 AN INTERNATIONAL team of scientists has ruffled the feathers of old beliefs on evolution in birds. Using rigorous taxonomical classification and DNA-sequence data, the researchers have developed world’s most comprehensive phylogenetic tree linking all the 9,993 identified bird species. The tree shows that contrary to popular belief the diversification rate in birds is accelerating.

The study, published in Nature on October 31, uses the branching pattern of the tree to represent the evolutionary relationship between different bird species. As the tree developed, scientists observed interesting diversification patterns in bird species. They had expected to find geography and lineage-specific variations in different bird species. Several experts had suggested that the rate of evolution would be higher in the tropics, as up to 75 per cent of all bird species are found there, and that birds living in the islands would show more diversity due to a restricted gene pool ( see below for the correct reason and why I left this on here). The results, however, quashed some of these beliefs.

“We did find increased diversity in islands, like the song bird species that populate the Pacific, North Atlantic and Caribbean islands. However, we did not find any increase in the rate of evolution in the tropics with respect to the world wide rates,” says Arne Mooers of Simon Fraser University in Canada. He is one of the researchers behind the study that provides experimental data to test existing theories about bird diversification.

While it was expected that the diversification rate would be slowing down, the scientists found it is accelerating instead, especially in North and South America.

Alternatively, the rate was lower in Australia, Southeast Asia, Africa and Madagascar. Other than the song birds, rapidly evolving species include types of waterfowl, such as ducks and geese, gulls and woodpeckers, the study said. “I believe we have to devise new tests to understand various factors that regulate the production of species. Future studies need to be designed keeping that in mind,” says Mooers.

Initial steps towards building the tree involved comparing DNA sequences of all known bird species. Those with similar sequences were placed together on the tree, as most of the similarity is due to shared ancestry. Mooers says closely related species differ only at a few base positions. Researchers used fossil data to find an anchor or the original ancestor and age of a group.

Albert Phillomore, a scientist at the Institute of Evolutionary Biology of the University of Edinburgh in UK, says, “This paper represents the biggest advance in our understanding of the bird tree of life in two decades. It builds on the contribution of hundreds of small studies and I think this tree will be used in hundreds of future studies.” He says a good aspect of the study is that species lacking DNA sequence data too are inserted into the tree.

This story was published in the Indian science and technology magazine called Down To Earth, where I free lance sometimes.

My title differs ( they titled it as: All birds in one tree) because the increase in diversification rate reminded me the universe expanding, somehow. Even if this universe seems to be limited to islands and far off lands, rather than the tropics.  I am sure there are several grammatical errors in the story, which I failed to correct. In my defense, it is hard to correct mistakes you did not make and therefore do not anticipate. But still, it is at least partially my fault, for not fighting enough. Apologies.. If there aren’t any.. then we all know who likes to act superior don’t we. Other than grammatical errors, I always also find reality errors, and here again the copy editor or whoever it is that wrote this says, ‘ more diversification in the islands due to a restricted gene pool’, only the really imaginative people can arrive at the correct meaning of that sentence. I have no idea why a restricted gene pool was thought to be the right choice  for an explanation when I had clearly stated it to be exposure to a new environment. I wonder if science writers from other countries face this problem? Or is it just India.

I was told that I should make final changes before they made the final draft, which cannot be corrected for further errors, especially if the errors were too big. They may not have come out and said this in these many words. Of course. Not to be left behind, I told them that I had to correct scientific mistakes as I preferred not to appear like a fool. However, irrevocably, I always, always, always do. This one sentence would have led to two nights of sleeplessness, so I didn’t read this when it came out. It was too late to change anything anyway. I had had to correct several other errors in this draft, which in my defense, was why I missed this. They had a rate of formation of “one new species every 700 yrs (when I asked, how? and who calculated this, no response) and rate of diversification as evolution, which is understandable, albeit, incorrect. Finally, they didn’t mention song birds at all. The most diversified species that exist, with the highest no. of species. Seriously. They mentioned ducks and geese and woodpeckers. I absolutely HATE it when a small point of any scientific article is given more importance, even if it was incorrect (scientists are people too, you know) while the MAJOR point is lost. Especially, if the MAJOR point was arrived at without any scientific misconduct or errors. A lot of it may be caused by media and science writers, a lot by other scientists. But whoever causes it, it just annoys me immensely. Hence, I missed this restricted gene pool mention. Sweat….

I hope that if the copy editor or the editor ever reads this, they don’t take offense, this is not personal. But it is MY story and I am a scientist who cannot be trusted by other scientists if she writes these ridiculous things..

So, why do I write for them at all? Well, they let me write for them when no one in the U.S. would have. I was told in the U.S. that my skills were not up to even taking an undergrad course. So, I have a loyal streak.. But that was three yrs ago, and loyalty wears thin with time.

Both the birds shown above are song birds, the blue backed manakin (top) and the violaceous euphonia (bottom).

← Capitalism and democracy, where there is compassion..
So, how is the weather out there? →