Posted on April 1, 2013 by nootropicphilosopher 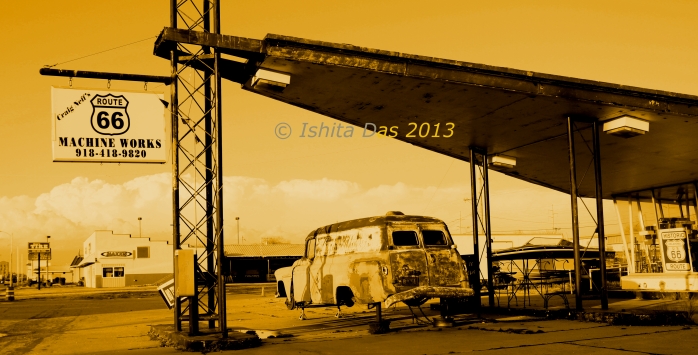 This weekend we went to Branson, MO (The Las Vegas of Missouri, no less). We went on a dinner cruise with a variety show. There was a boy-man band, a magician who was the comedian and host,  a violinist who was also an aerialist ( who can play a violin while perching/ hanging upside down or sideways, on two silk ropes). Very interesting and entertaining. The kind of shows meant to entertain people on face value. Without the snobbish requirement of cultured learning and the effort one must undertake to truly understand, say, Opera, or be able to afford the tickets for a family of 5 to Broadway.

Just the kind of thing I profess to stay away from and it is true that  I never intend to go to Las Vegas. It is not because I don’t think the entertainers here are any less valuable or less talented. It is more like they think so themselves and bend over backwards trying to prove themselves wrong, or …right. I don’t think any artist of any kind has it easy, even if they are natural born stars. I imagine that this progression to visually stimulating and gaudy shows, from what they no doubt hoped would be the next big thing in LA or NYC, is hard and heart breaking for some. But they still get to do what they love or once loved and they can actually make a living that’s not just pennies. Branson was actually not so bad, because it probably is more family oriented and doesn’t look like a haunted city during the day.

I wonder what a Julliard graduate feels when they have to up their art, with a spectacle. Something that has given them spectacular muscle and flexibility ( which in itself is an added advantage in this case). I have heard of several types of strange acts in Vegas, I don’t think I will ever see any first hand. It makes me sad. I don’t know why. I think I would just like to believe that the people who are trying to make the audience happy, are also happy themselves. As we all know, I am obsessed with happiness. ( seriously)

I am no Ayn Rand who believed that the profession or art was an end to itself, for only a few in millions have that gift and the opportunity to use it. Without the right stage, genius dies unfulfilled. Maybe of malnutrition, even.

Then I wondered about why people moved across a country, across the globe. Looking for that right stage, where even they, will be genius. It is all relative after all, so in NYC you were one of thousands of aspiring artists. In Branson, you are a hit. In China you are simply one more hard working individual with little respect for your own rights and comfort, in the US, you are one hell of a worker. In India, the average American girl is beautiful because she is pale. The Kenyans run marathons leaving every other country behind, in western countries. It is all relative, so must be a place for everyone where they shine. So what of the geniuses no one has heard of? Or even of the ones we know now, but were ridiculed when they were alive. Why did they not find their stage?

Why is it, that people move?