Posted on January 15, 2015 by neuroticphilosopher 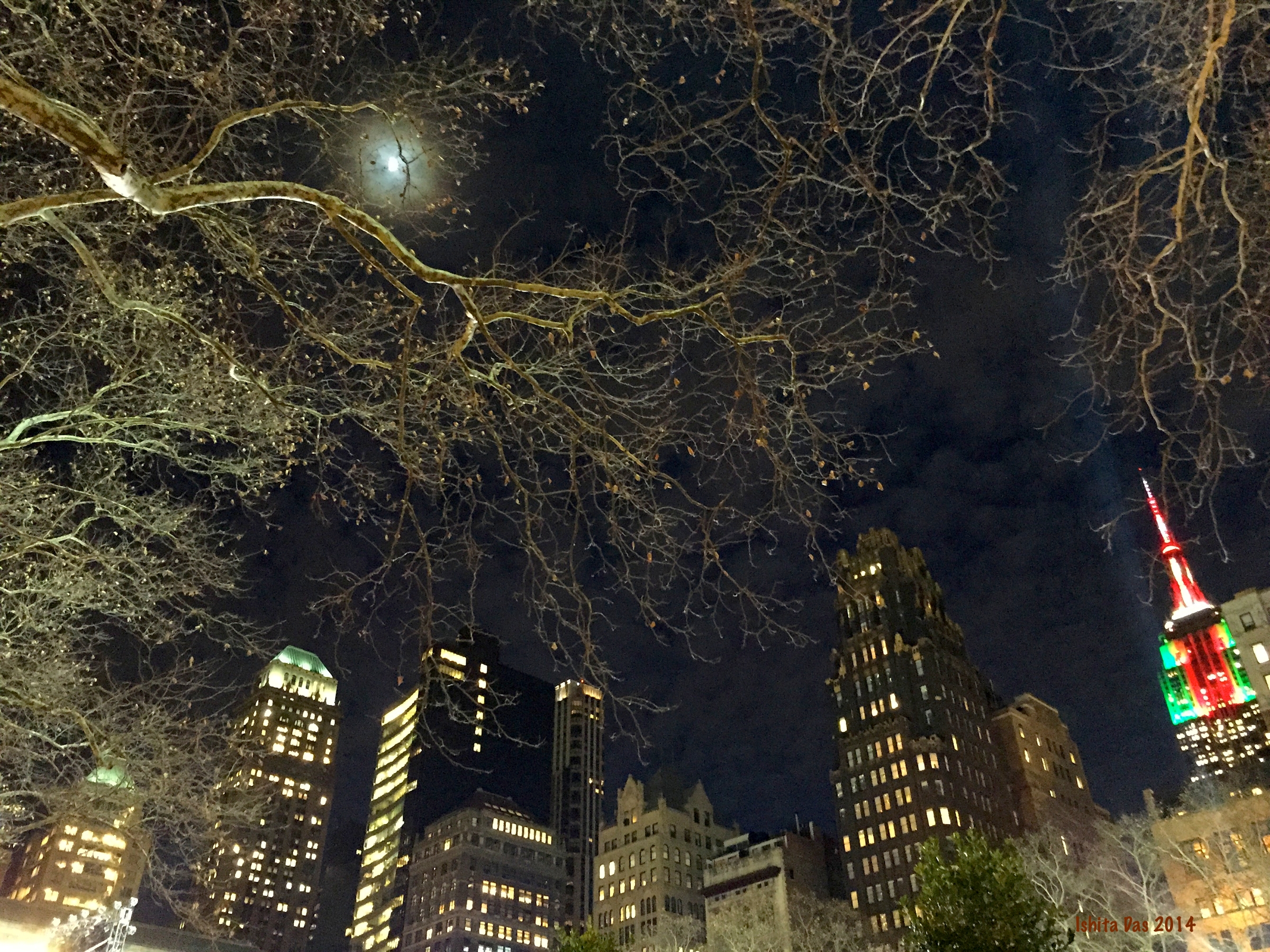 New york city, the city I profess to dislike, yet find myself in about once a year on average since I moved to the US.

The city is where I have met many of my true, long lost or long-term friends in the U.S or taken them with me for a visit. I do not like its much celebrated food other than the fact that there is always something to eat. Nor its crowds: tourists do not make for a nice city. I do like the anonymity it affords and the sense of security in large numbers (even if it is false). And I have had people being kind to me there, despite the bad rap the city and its people get. Whether it was to tell us which train to take on the subway, as the garbled announcement told us the one we wanted to take was either not running or not stopping or didn’t really even exist, or a city bus driver stopping middle of the road seeing three of us running helter-skelter towards the bus stop he had already left behind. The former a charming old gentlemen who said he was Italian, but had been taking the subway for 72 years in NYC (so he knew what the announcement meant or maybe had inside information). I remember looking back to say thank you as me and my mom got off , the twinkle in his eyes was anything but distant or cold.

I blame it on the non-New yorkers (who are not OF the city, the city which still has its soul in the Central park or in Soho and is finding itself anew in Brooklyn).. the ones that don’t make eye contact and don’t hesitate to take the coffee or cab you ordered. And please avoid Wall street on all accounts. Next to the Statu(t)e of liberty, which is only an eye sore, that place is only a bunch of sores dedicating themselves to make their presence felt in the country.

MOMA has my favorite painting by Van Gogh. My favorite art deco building: the Chrysler is also in the city. If I am the only one wearing color in the city, heck, they can handle it! Even so, I have never been to a broadway show or off-broadway theater which have to the city’s prime attraction ( which just means I will likely be back again).

This year I was in the city again and just wanted to share some photos taken from my iPhone. My friend of 15 yrs (yes, we are that old now), was visiting and obviously had to be taken to the city of broken dreams.. or dreams, depending on who you are.

I am glad we went. Until next time.. 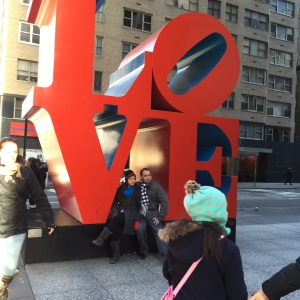 ← Castles and the wind….seeking beauty
What Claire Underwood wants, its not cynical…. now I get it, question is.. will she? →

2 Comments on “City lights and highlights”