Posted on August 10, 2019 by nootropicphilosopher This are the words that came to me when the Indian government decided to do something for the benefit of Kashmiris by announcing they longer have a state, but now are under the central government with little or no say in their own governance(relegated… END_OF_DOCUMENT_TOKEN_TO_BE_REPLACED

What Is and can be

Posted on July 11, 2019 by nootropicphilosopher

People you have never met, can be portrayed a dire threat
Fleeing the war cries, they hear a voice, that can be yours, but its not clear
Or maybe it IS a drone, you let,
your votes sell, to pay a debt
If you looked at past letters, their lives can be, as yours Is.

Time for hope and time to VEEP

Posted on May 22, 2019 by nootropicphilosopher 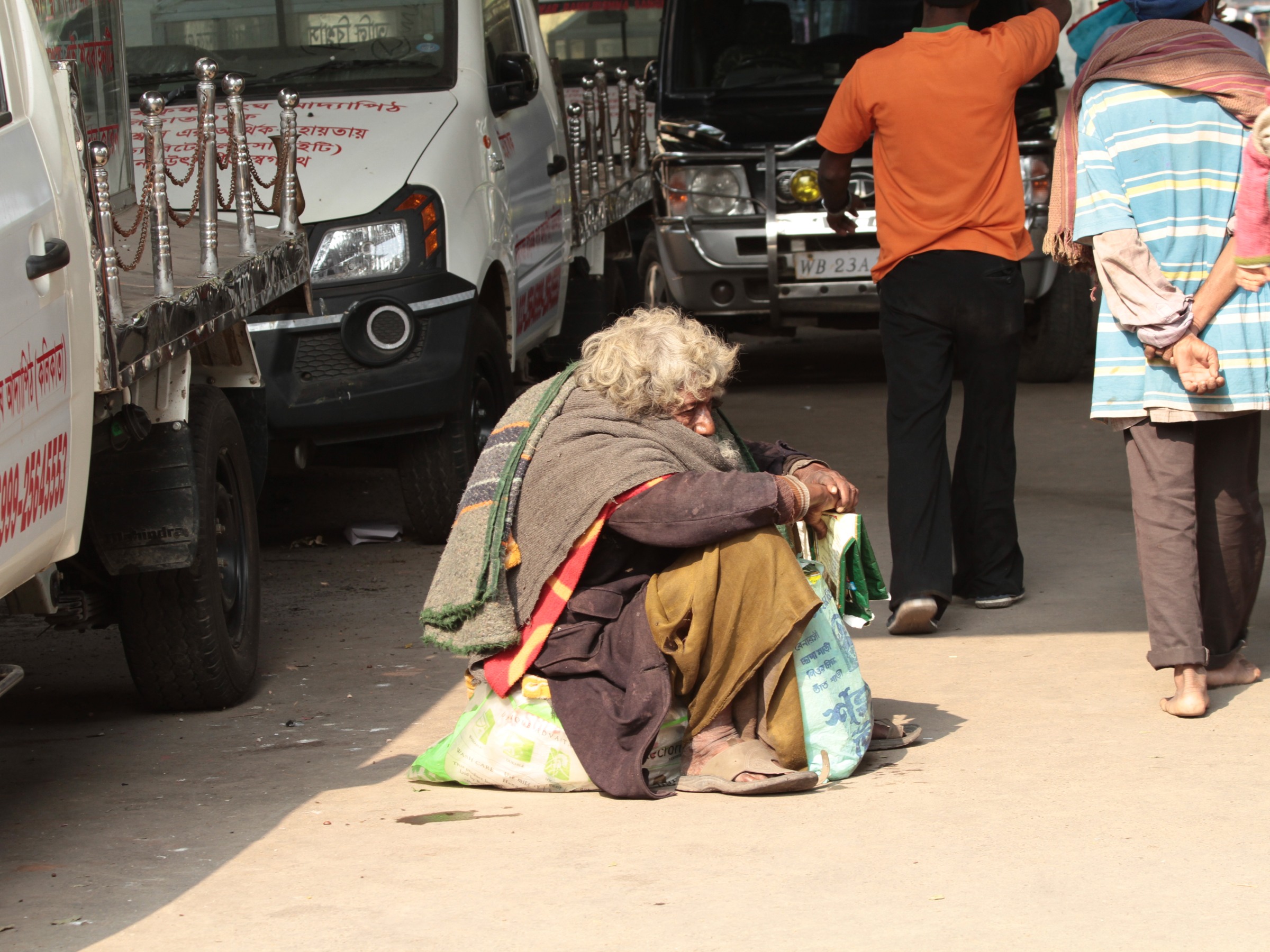 While the whole world, and I am sure the underworld in some areas too, pulsates with Game of Thrones withdrawal (primarily) I am preferentially perturbed by the jarring end to VEEP. Also, I have never seen a single episode of GOT but I believe… END_OF_DOCUMENT_TOKEN_TO_BE_REPLACED

Claire Hale in a trial for dark feminism

Posted on November 19, 2018 by nootropicphilosopher

I remember ending the last blog post I did on the House of Cards in the hope of Claire Underwood becoming the President (or the series becomes worthless). For combinatoric reasons (#Metoo related complete exit of Spacey and the scope for a better story)… END_OF_DOCUMENT_TOKEN_TO_BE_REPLACED

The end of logic as we knew it: Nov 8 2016 anniversary special

Posted on November 10, 2017 by nootropicphilosopher I would be remiss if I didn’t write about what the anniversary means to me personally and try to project what I think it SHOULD mean to people of the two countries in the world I relate to tangibly. The projections may be utterly… END_OF_DOCUMENT_TOKEN_TO_BE_REPLACED